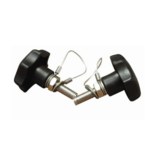 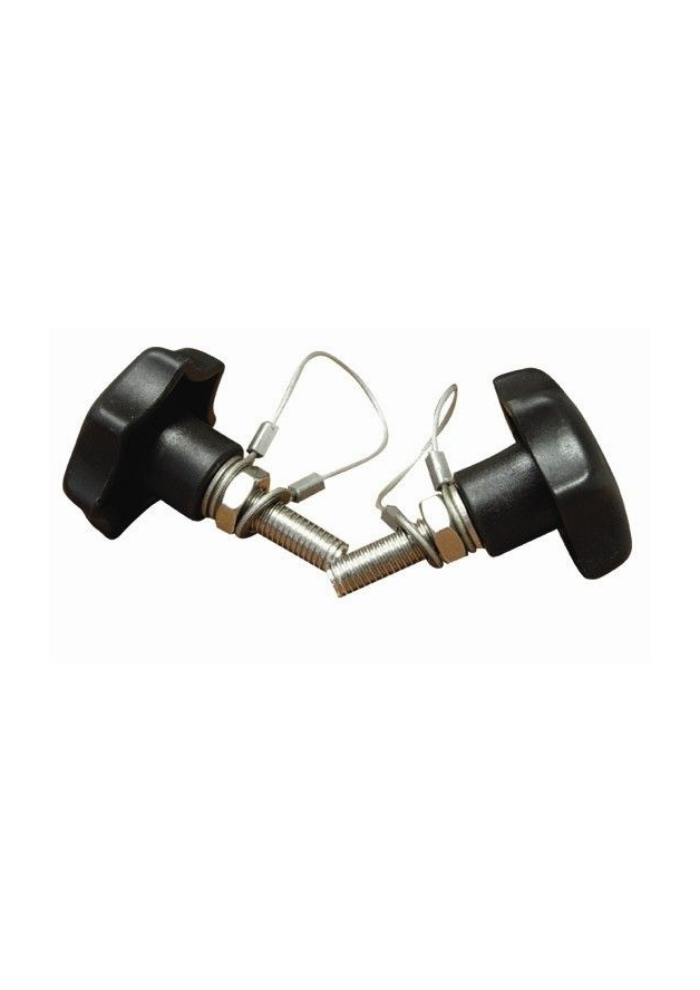 Brand Name :
Monster Tower
Article number:
QRL
Availability:
Out of stock
Delivery time:
You can order this article from us. Average delivery time is 4 to 5 working days.
Tweet

These Quick Release Buttons replace any current M12x35 bolt that attaches to the foot swivel at the bar end.

These exclusive Monster Tower quick-release knobs are included with the MT1 or MT2 purchase and replace any current M12x35 bolt that secures the bar end bearing to the foot swivel. If you have to replace the front set, you can, they are also suitable for that. So you can continue to simply fold down your tower. Contains only the black quick-release buttons and fastening lines, it does not include the aluminum basic assembly or piling connection.

The basic assembly is not sold separately from the tower. The Quick Release only works on the Monster Tower and does not work with towers from other brands.